Shanghai is further opening up and promoting investment and trade

According to Shanghai Nuo Di Law Firm, on September 9, Deputy Secretary of Municipal Party Committee of Shanghai, the mayor Ying Yong held an executive meeting. On the meeting, municipal authorities discussed the 26 Opinions on Further Promoting Foreign Investment in Shanghai, which put forward to further expand opening to the outside world, to attract foreign investment, protect the lawful rights and interests of foreign. The meeting agreed in principle to the "26 Opinions" and pointed out that the utilization of foreign capital is a basic national policy of China's opening up to the outside world and also an important part of building a new system of open economy. 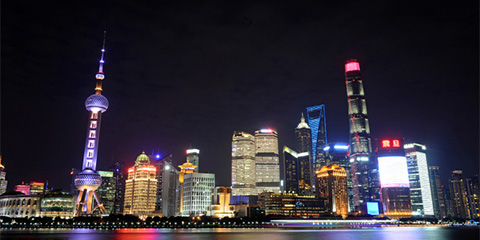 Shanghai Nuo Di Law Firm believes as a window for China to open to the outside world, Shanghai has a high degree of economic extroversion, and foreign capital, foreign economy and foreign trade work is particularly important. Shanghai shall attach great importance to resolutely work to promote foreign investment, with a more pragmatic move, create a better business environment, to promote investment and trade liberalization and facilitation, for all kinds of market main body to create a bigger development space, to create the first choice for foreign investment, create a high level of opening up a new situation unceasingly. Having more than ten years’ experience in foreign investment in Shanghai, please contact Shanghai Nuo Di Law Firm for legal help.