Our Firm
Home About Us Our Firm

Founded in 2007, Shanghai Nuo Di Law Firm is a comprehensive law firm providing comprehensive legal services to our clients focusing on foreign investment, banking and finance.With reference to the international law firm Advanced Management Mode, combined with Chinese experience, by a number of senior lawyers in March 2007 initiated the formation.The core lawyers graduated from Peking University, China University of Political Science and Law and other national key law schools, also studied in the United States, Japan and other countries.

Since its establishment, our law firm has been committed to environmental protection and other public welfare undertakings. Since the beginning of 2010, according to the Huangpu District of Shanghai bureau of justice work arrangements, we provide assistance lawyer services for two residential committees of Nanjing East Road in Huangpu District to solve the residents of many people's livelihood-related legal issues. Since 2011, our lawyer Li Yu has been serving as a lawyer assisting Shanghai Women's Federation, and has played a huge role in upholding the legitimate rights and interests of women, and has been affirmed by relevant municipal and district leaders. Mr. Na Ren has acted in many grassland protection cases, and the Shanghai Rule of Law Newspaper, United Times, and Inner Mongolia Daily News repeatedly reported Mr. Na Ren's outstanding cases and advanced stories, and the documentary channel of Shanghai TV in 2015 also followed up on the documentary "My grassland". Mr. Zhang Muming is an enthusiastic public legal service lawyer who is a volunteer lawyer at the reception window of the Shanghai municipal goverment for dealing with incoming letters and calls. 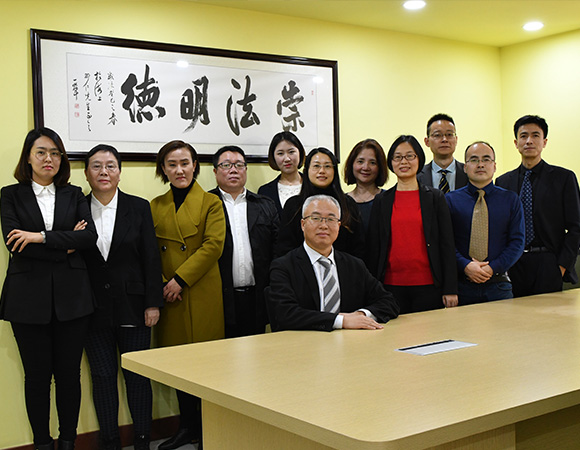