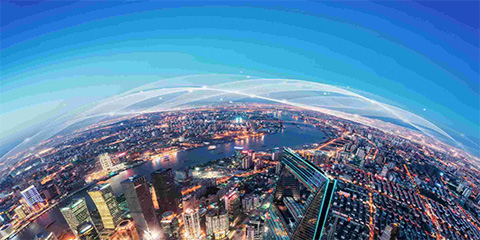 Since the integration development of the Yangtze River Delta has become a national strategy, Jiaxing city of Zhejiang province has seized the opportunity. In the first half of 2019, it signed 13 new projects exceeding 10 billion yuan, introduced 7 world top 500 investment projects and 25 projects exceeding 100 million dollars in total, ranking first in the whole province.

Shanghai Nuo Di Law Firm has learned that 20 parks and development zones at or above the provincial level in Jiaxing, Zhejiang province have signed high-quality cooperation agreements with various open innovation platforms in Shanghai. Fifty-nine of the world's top 500 enterprises have invested in 92 industrial projects in Jiaxing, and their actual utilization of foreign capital has exceeded US$30 billion.

In the first half of 2019, Jiaxing's actual utilization of foreign capital reached US$2.011 billion, ranking third in the province, with a year-on-year growth of 20.14% and a record high in the same period. It introduced 102 projects with domestic capital in the Yangtze River Delta region, which amounted to 19.488 billion yuan.Through the introduction of 75 foreign-funded enterprises in Shanghai, the actual foreign investment reached 750 million US dollars.

Shanghai Nuo Di Law Firm believes that talent is the core and driving force of development. In the first half of 2019, applications for major talent projects at or above the provincial level in Jiaxing were doubled.The net inflow rate of middle and high-end talents in the city ranks the fourth in China, and ranks the third in the province per 10,000 employees.