Shanghai Nuo Di Law Firm learned from the authorities that from October 10 to 11, Mr. Liu He, member of the Political Bureau of the CPC Central Committee, Vice Premier of the State Council and head of the China-US trade talks, met with U.S. trade representative Robert Lighthizer and Treasury Secretary Steve Mnuchin in Washington for a new round of high-level economic and trade negotiations.

Shanghai Nuo Di Law Firm will continue to follow the China-Us trade talks and hope the two sides can handle their tensions calmly and efficiently. 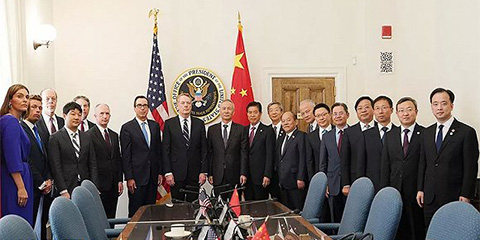