To give full play to the positive role of party members, on September 7, 2021, the party branch held a meeting to elect the referees of the Party Congress of Huangpu District Justice Bureau at the first meeting room. The party members Mr. Jiu Hao and Ms. Amber Fan attended and issued their own opinions at the meeting. 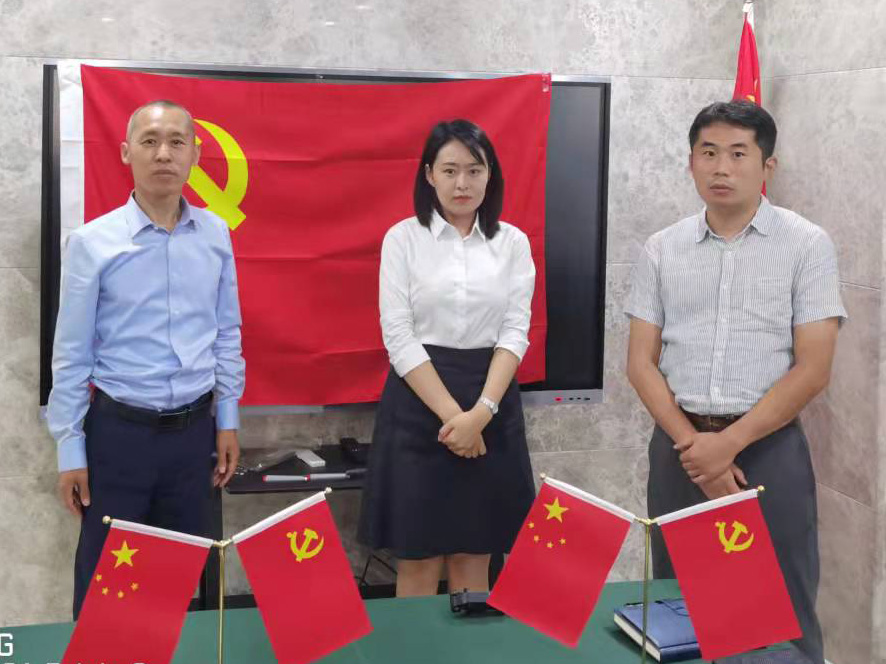