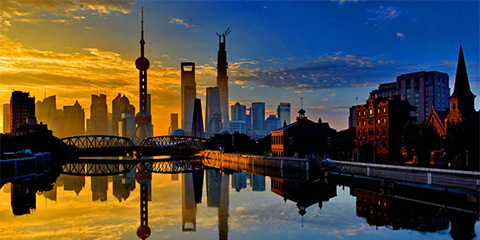 2, The high standard of the construction of the new area of Shanghai Free Trade Zone. Shanghai FTA Pilot Zone New area officially was opened on August 20. This project promotes a new round of reform in such areas as investment, trade, finance, shipping, employment, and online information services. The focus is to speed up the building and the international rules of convergence, with international competitiveness of the Special Economic Zone, which will build a modern new city that is open, innovative, intelligent, integrated with industry and city, and suitable for business and living.

According to the Shanghai Nuo Di Law Firm, Shanghai issued this year's annual work plan and it will accelerate thematic cooperation in key areas to ensure that all tasks are fulfilled.